EVENT VENUE
The European Youth Orienteering Championships 2020 will be held in Salgótarján.

Salgótarján is the capital of Nógrád County, in Northern Hungary. It’s located at the foot of the Karancs mountain, in the Cserhát hills, 250 meters above sea level, 120 km north-east from Budapest, and 10 km south of the border with Slovakia. Salgótarján is surrounded by beautiful forests and hills topped with castle ruins. The town already existed in the Middle Ages, but information on it is scarce possibly because it was a small settlement. The word salgó means “shining” in Old Hungarian, while Tarján was the name of one of the Hungarian tribes conquering the area.

Real development came in the mid-19th century, when a coal mine was opened nearby. The job opportunities provided by the mine and the developing industry began to attract people. The village grew quickly and was granted town status in 1922. Today visitors can see the remains of the mining industry by visiting the Mine Museum. In 1950, Salgótarján became the capital of Nógrád county. In the next twenty years several villages were annexed to the growing city. The coal mines closed years ago. The population is around 34.000 today
EVENT CENTRE
Salgótarján Sportcentrum, 3100 Salgótarján, Losonci út Accreditation of the teams and team officials’ meetings will be held in the Event Centre.

Competitors representing member Federations of the IOF, defined by the International Olympic Committee as belonging to the European continent, can compete in EYOC. Competitors representing other member Federations of the IOF can participate in EYOC but will not be eligible for European titles, medals or diplomas.
Programme
Friday
19th June
Team arrivals, accreditation, model event
(relevant for long and sprint), technical model
Saturday
20th June
Long Distance (first start planned: 09:00)
Opening Ceremony, Friendship Party
Sunday
21st June
Sprint
(first start planned: 15:00)
Monday
22nd June
Relay (first start planned: 10:00)
Closing Ceremony
Entries
CLASSES AND RESTRICTIONS
Each country may enter a maximum number of 4 competitors in each class and one relay team/class. All participants must be full passport holding citizens of the country they are representing.
Maximum number of officials per team is not limited.
PRELIMINARY COURSE DATA
Long
SPRINT
RELAY
Preliminary entry deadline:
24th April 2020. Preliminary entry includes countries’ estimated number of competitors in each class and total number of team officials.
Payment deadline:
15th May 2020. After the preliminary entry deadline, all entered Federations will receive an invoice.
Information about payment will be further described in Bulletin 2.
Payment surcharge:
According to IOF Competition Rule 7.4.
25th April to 9th June: surcharge 20% on new entries and withdrawals receive an 80% refund.
10th June to 15th June: surcharge of 50% on new entries, withdrawals receive a 50% refund. Name changes in this period cost 10 €.

All entries should be submitted through IOF Eventor.
Entries will open on 24th February 2020.
ENTRY PACKAGES
ACCOMODATION DETAILS
Entry fee includes:
Entry fee DOES NOT include:
Note:
If a team wants to stay in an accommodation not provided by the organiser (and outside the embargoed areas), they must order and pay for the entry package ”C”.
Terrains
Long
Medium to big hillsides and valleys between 250-480 m asl with a lot of point features (stones, pits, etc.). Some areas with intricate land forms. Some rocky areas in small parts of the terrain. Beech and oak forest, some open areas. Some dense areas with thickets. Runnability and visibilty varies between very good and moderate. Medium density of roads and paths. Typical objects of old mining may occur.
SPRINT
Hilly urban terrain between 250-330 m asl: mainly built up urban areas and parks. Hillsides with varying steepness and terraces. Excellent runnability and visibilty. Dense network of roads and paths. Artificial stone walls between the blocks of flats.
RELAY
Medium hillsides and valleys between 380-500 m asl with a lot of point features (mainly mining objects). Some areas with intricate land forms. Beech and pine forest, mostly with good runnability and visibilty. Some open areas and some dense areas with thickets. Dense network of roads and paths.
MAPS
Main mapmaker: Nándor Vancsik
EMBARGOED AND TRAINING AREAS
The embargoed areas for Sprint – indicated with orange colour – are permitted for access for competitors, team officials and other persons but may not be used for orienteering trainings or routechoice testing. It is prohibited to stay there with a map, to orienteer (reconnoitre) through the embargoed area or to test route choices running or walking. No organised orienteering of any kind may take place in these embargoed area until after EYOC 2020. New regulations (full embargo) will be in effect on the competition day, described in detail in Bulletin 3.

The embargoed areas for the Long Distance and the Relay competitions – indicated with red colour: Competitors, team officials, and other persons, who, through knowledge of the terrain may influence the results of the competition, are not allowed to enter these embargoed areas.

Green line through the embargoed area:
It is allowed to cross the forbidden area using this road.

Old maps can be found in the bottom of the Bulletin 1
Trainings
Two training competitions will be organised in the year leading up to EYOC on relevant terrains and maps.
Salgó Cup 17th November 2019 download invitation in PDF format start list by category start list by club
Nógrád Grand Prix 9th-12th April 2020 www.nogradnagydij.hu invitation in pdf format
This event with a Sprint, a Middle Distance and a Long Distance race will also serve as the selection races for the Hungarian Youth Team.
multiNavigator Salgó Cup 2020 (side event of eyoc2020) 20-21th of July invitation in pdf format

Training camps:
The organisers will organise two official training camps with a fixed programme in the following periods:
SPORTident punching and timing and big control flags will be used. The organisers also offers accommodation and meals. Further information will be available here from September 2019.

Trainings and training camps organised individually must be announced at least two months in advance beacuse the organiser must obtain permissions from the authorities. Please contact training@eyoc2020.hu.
It is not possible to organise any traning camps in the forest during September, because of the local hunting season. There are a lot of different training maps and terrains within 50 km of the Event Centre in Salgótarján – see the embargoed and training areas Google Maps link at the start of this section.
Prices for individual training maps:
You can order setting SI controls and timekeeping. It costs 100-200 €/training regarding the number of participants. You can ask for help in organising accommodation and boarding. Please contact training@eyoc2020.hu.
Other Informations
DISTANCES & GENERAL MAP 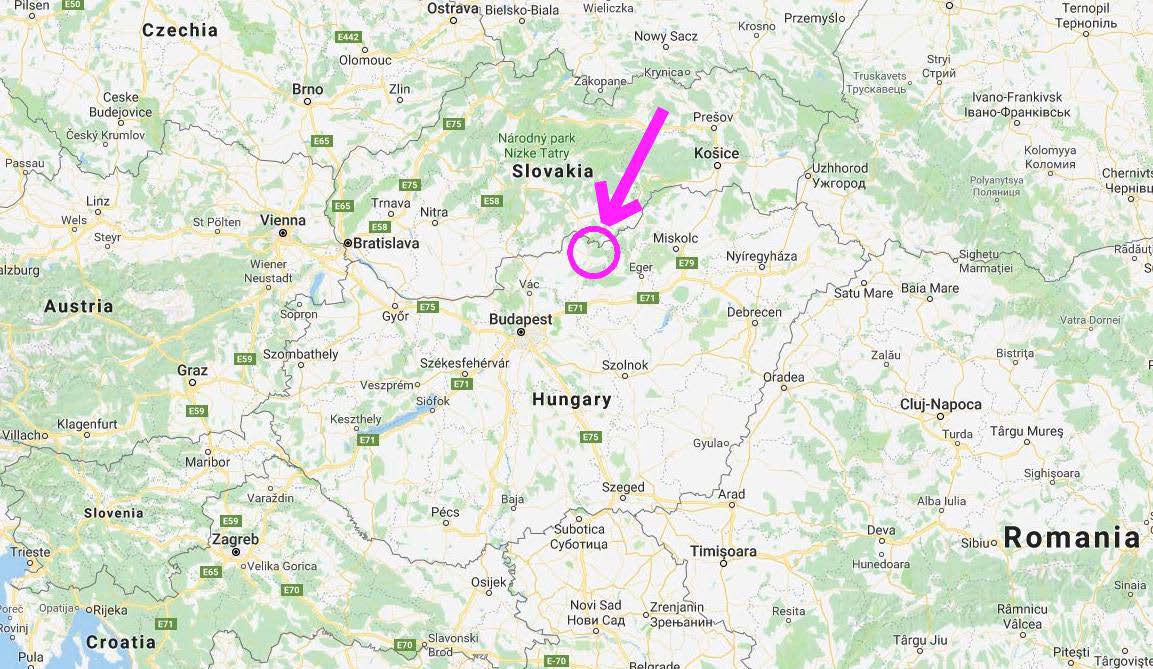 CLIMATE
End of June in northern Hungary is moderately warm, with average temperatures between 20°C and 23°C, while maximum temperatures up to 30°C is possible. June is one of the rainiest months of the year with an average of 12 rainy days and an average monthly rainfall amount of 80 mm in Salgótarján. As Salgótarján is surrounded by steep hills, temperatures will not feel extreme
PUNCHING SYSTEM
SportIdent Air+ punching system will be used in all races. The organiser will provide AIR+ SI cards on request – please indicate upon entering.
Hire costs 10 €/card for the whole EYOC.
GPS-tracking will be used for chosen athletes / teams at the discretion of the Organising Committee
PUBLIC EVENT
A public event (Multinavigátor Salgó Cup) will be organised on the weekend of EYOC2020 with two middle distance competitions. All information about the public event will be published at the EYOC 2020 website in the autumn and more information will be available in Bulletin 2.
HEALTH INSURANCE
The Event Organiser will not bear any responsibility related to the cost of medical services for the participants. Each Federation is responsible for the health insurance of all their delegates.
NEXT BULLETINS 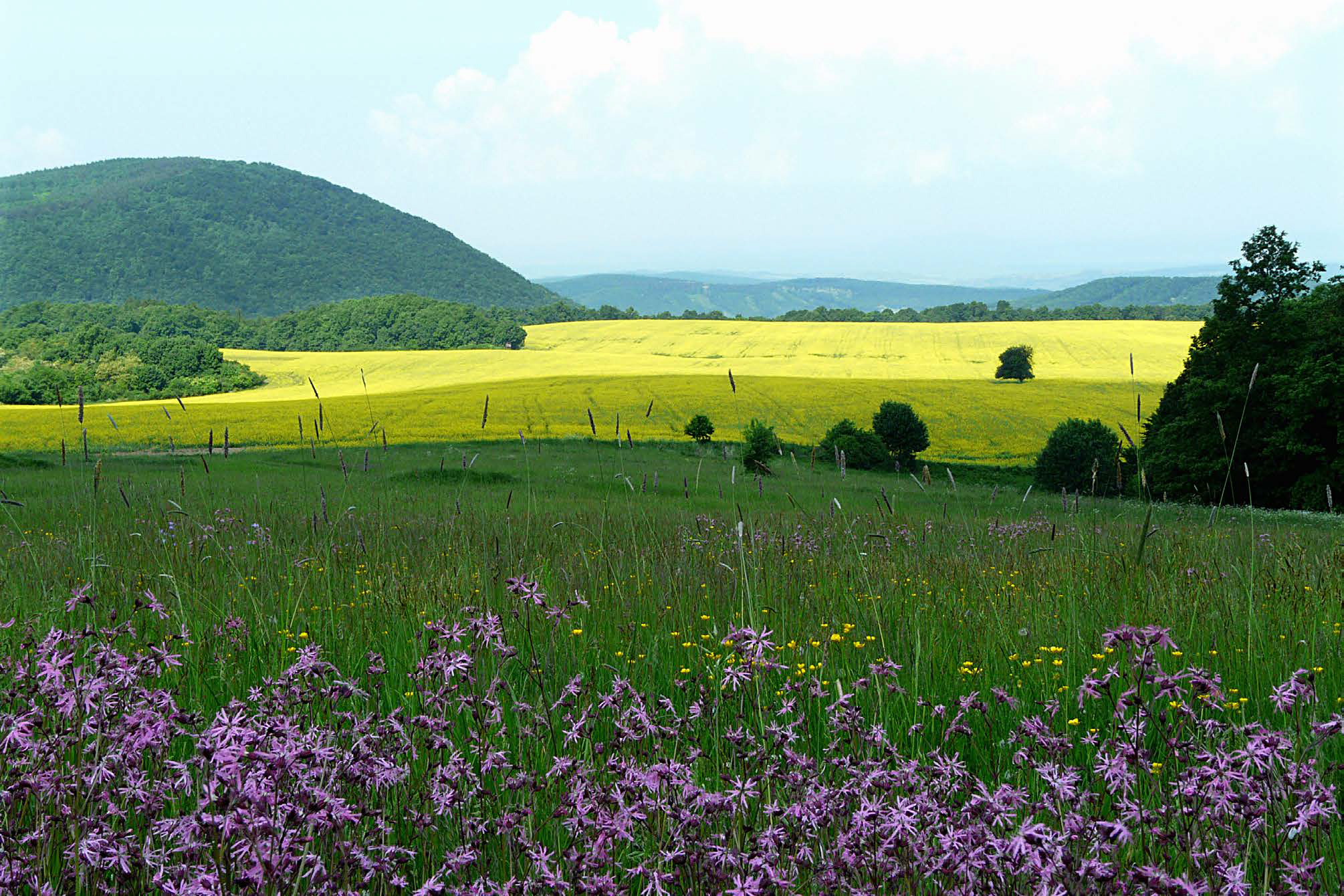